The power of “I don’t know” 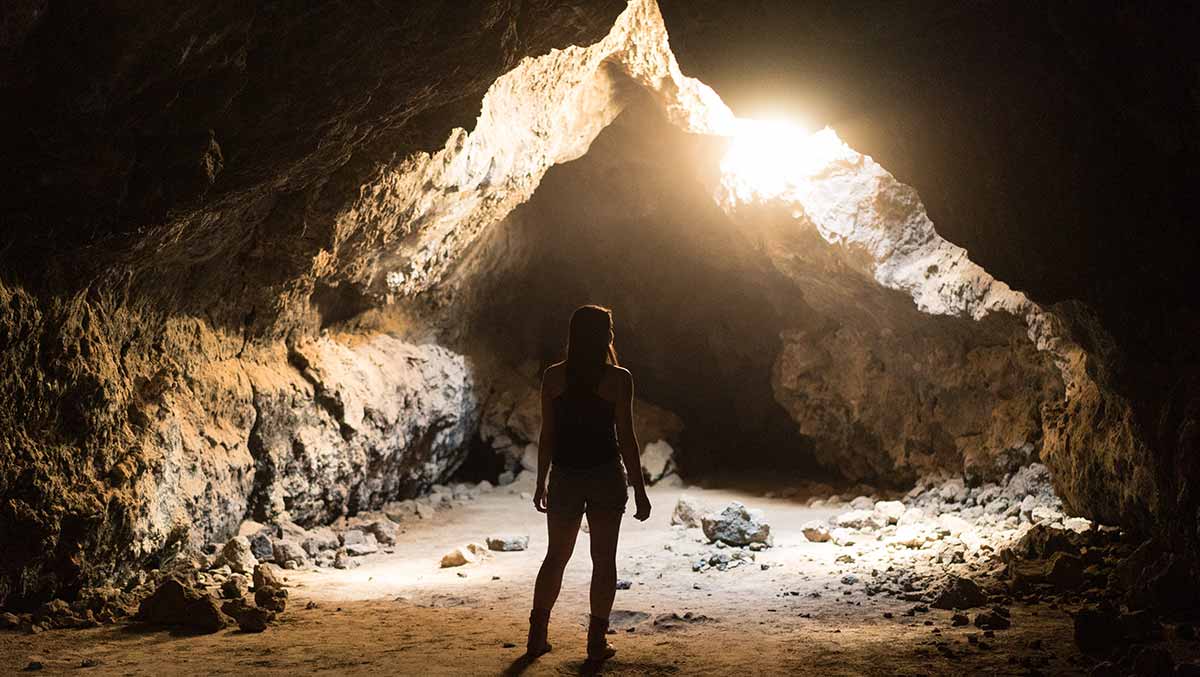 We all want to be an all-we-know person, and whenever someone asks us a question and we reply with a phrase that is, “ I Don’t Know”, then sometimes it feels like we are shallow or less knowledgeable but that’s not the case, you don’t know the power of I don’t know! To most people I don’t know feels more like a weakness than a strength.

But the thing is nowadays most of us don’t want to be endearing but a know-it-all person. We want that solemn respect that comes from thinking of knowing it all. We want that crown of what people call ‘smart’ and want to become an encyclopedia of our small circle.

And as we don’t know the power of I don’t know, the problem that occurs is when there is a need to ask the question, we don’t do it just because of the fear of ruining our “know-it-all” image. And because of this, we are the ones who keep ourselves less informed and less competent.

When you want to start something new or are lacking something then you should admit that you don’t know. And because of this, you’ll fulfil the gaps in your knowledge and would constantly ask for others help, which would benefit you in increasing your knowledge!

What is the power of I don’t know?

The power of I don’t know us immense, it has a spillover effect, as it helps in sending messages to people, that being confident is good but don’t mistake being competent and it’s completely fine if you don’t know everything.

And because of this, you would create a psychological safety zone around you and people would not feel uncomfortable in expressing their doubts in front of you.

And the major thing is when you overestimate the potential of knowing all the answers can even suppress your curiosity as a student you should always keep a fresh and learning-focused mindset!

Because the power of I don’t know would lead you to achieve your goals and improve your learning and fill in all the gaps of knowledge!

What are you putting at risk by pretending that “you-know-it-all”?

There is a famous saying of Shakespeare, “The fool doth think he is wise, but the wise man knows himself to be a fool”. As a beginner when you don’t know the answer, try asking doubts as otherwise, you won’t be able to get deep into the topics and there might be many subtleties to discover.

And when you assume that your answer is correct then you would miss a lot of nuances as your knowledge bank is not enough to contain everything.

And many times we create an illusion in front of ourselves that we know it but in reality, we are just afraid of admitting that we don’t know!

The power of I don’t know would lead you to become a knowledgeable person. There is nothing to be ashamed of saying “I don’t know” it would help you engage your mind in different directions.

It will increase your curiosity about knowing things and would lead you to have a better decision making power and build trust within your group and also trust in yourself.

Benefits of the power of I don’t know:

And when you are admitting your uncertainties it shows that you know your limitations and gaps and you are comfortable with them, as people who are hiding their uncertainties are the ones that are uncomfortable or insecure about them.

This would help correctly guide you! That would help you to gain respect from batch mates. This is the power of I don’t know!

There is no harm in admitting that you don’t know something, you would just learn a lot many new things as learning is a process and it would increase when you admit your limitations and gaps.

The power of I don’t know is huge, you just have to explore more and accept your insecurities!

Junior Pencil and Chai offer various programs for the kids and you should enrol yourself sooner! Teachers guide the students and keep their doubts cleared. Get set go and dive into this colourful world of art! 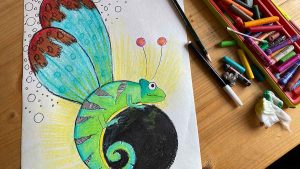 The vibrance and versatility of oil pastel and its artwork! 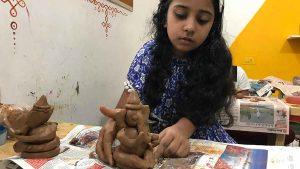 Why children should have hands on experience in craft? 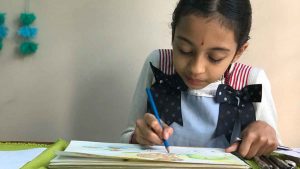 4 tips to pursue art in a focused way! 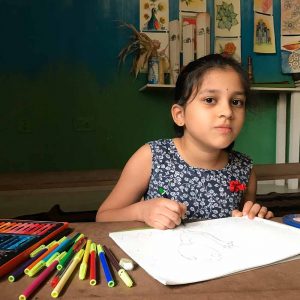